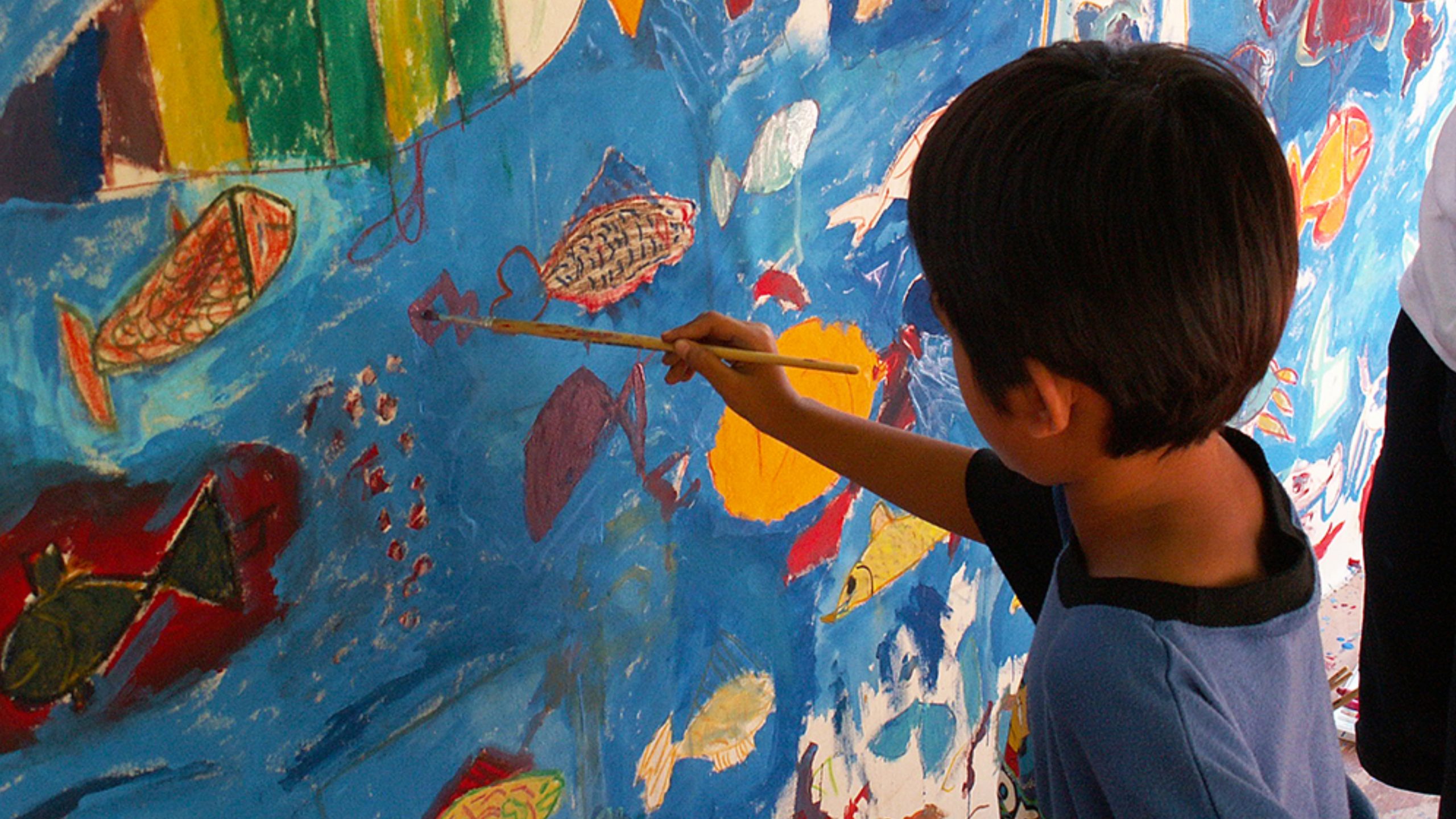 Creart provided psychosocial support to child survivors of the tsunami.

On 26 December 2004, a powerful 9.3-magnitude underwater earthquake (the second largest ever recorded), with an epicentre off the coast of Banda Aceh, Indonesia, triggered a massive tsunami with waves of up to 30 metres that killed more than 250,000 people in 14 different countries. Relief organizations reported that almost a third of the deaths were children.

The countries most affected by this natural disaster were Indonesia, Sri Lanka, India and Thailand. The scale of the tragedy prompted a massive humanitarian response. In total, the world community donated more than $7 billion in humanitarian aid to those affected by the earthquake.

The tragedy left more than 5,000 victims in Thailand, with the coast of Phang Nga province being the most affected area of the country.