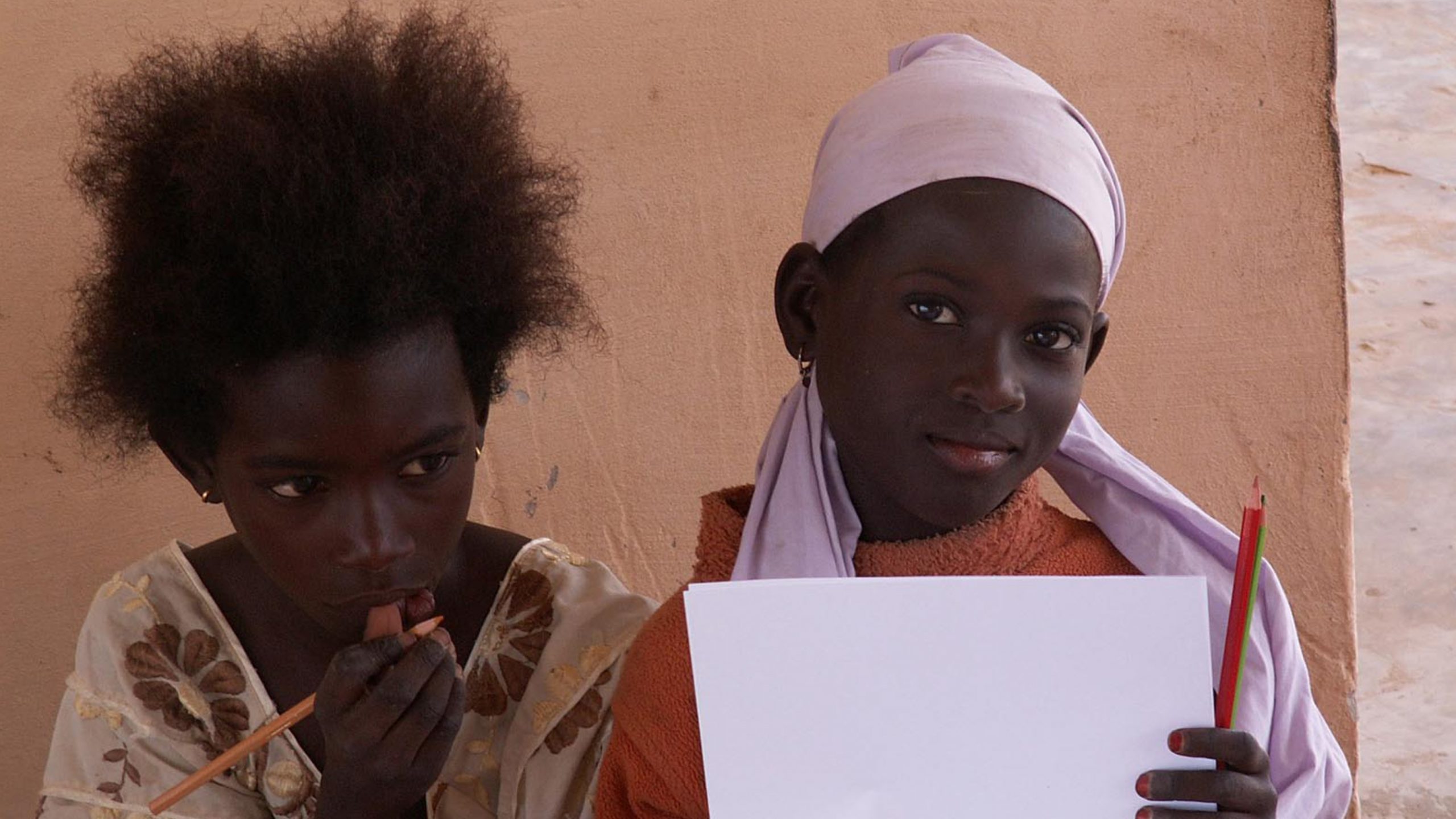 Creart works to protect children and support people with functional diversity in collaboration with local and international organisations.

More than half of the Senegalese population lives below the poverty line. Its economy is dominated mainly by peanut cultivation, fishing and services. The agricultural sector is the main provider of employment and resources, but it faces serious difficulties due to the lack of modern agricultural equipment and thus does not meet the consumption needs of the population. Senegal is a country that depends heavily on imports of basic foodstuffs such as rice.

There are some 50,000 child beggars in Senegal who are placed in Koranic schools, known as dahras, and subjected to living conditions similar to those of slavery. A law prohibiting child begging in Senegal has been in place since 2005, but it is neither enforced nor implemented. They come from villages in the interior or from neighbouring countries such as The Gambia and Guinea-Bissau, sent by their parents to the city to study in Koranic schools where they are forced to beg in the streets, the money they collect sustains their exploiters, unscrupulous marabouts who take advantage of the poverty and illiteracy of the rural families who leave them in their hands. If they do not meet their daily quota, some 20 euro cents, or if they do not learn their lesson, they expose themselves to corporal punishment and abuse. Every day, dozens of children try to escape their abusers, who sometimes lock them up or put them in shackles to prevent them from doing so.

Several international agencies have reported the situation of talibé children, and the government has announced many times its intention to regulate daaras to prevent exploitation. However, its attempts clash with the acceptance of a traditional education system one that Senegalese continue to have confidence in.

As in many other African countries, insufficient medical and psychiatric care, acute shortages of specialised professionals, families lack of financial resources and religious and cultural barriers generate deficiencies which, not being addressed at source, increase the number of people with functional diversity. At the same time, it leads to a low literacy rate among this group (according to UNESCO, 90% of children with disabilities do not attend school in developing countries), as well as the failure to enter the labour market, the economic and emotional burden on families, the break-up of the family nucleus and the lack of information and awareness of this group, which considerably worsens the situation of exclusion.